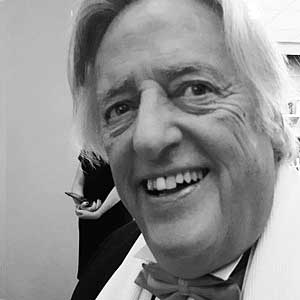 Michael Mansfield QC was born in 1941 and educated at Highgate School and Keele University. Called to the Bar in 1967, he established Tooks Chambers, in 1984 and became Queen’s Counsel in 1989. Michael has represented defendants in criminal trials, appeals and inquiries in some of the most controversial legal cases the country has seen, particularly where issues of Civil Liberty have arisen.

Following the suicide of his daughter Anna, on 1 May 2015, Michael and his partner Yvette Greenway founded SOS Silence of Suicide, a networking initiative which encourages open and honest discourse at free, public meetings, amongst anyone affected by suicide or those with an interest in mental wellbeing. These events are delivered alongside our working partner, The Kaleidoscope Plus Group. 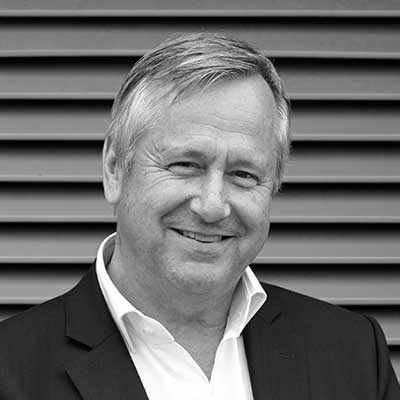 Tim has enjoyed a successful career in food service management including several acquisitions and mergers and latterly the sale of Lexington Catering where he was joint owner.

Subsequently he determined it was time to have a gap year – now extended – enjoying his garden in Kent, walking his dog round the orchards and hop fields, and visiting his grandson in Tuscany. 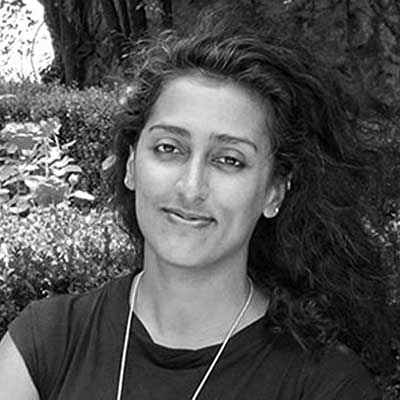 Sandhini Poddar is Adjunct Curator at the Solomon R. Guggenheim Museum, working on special projects in New York and Abu Dhabi. She has been affiliated with the Guggenheim for the past ten years in various capacities and has curated numerous international exhibitions. Poddar writes on contemporary art, philosophy, and politics for international magazines and academic publications. 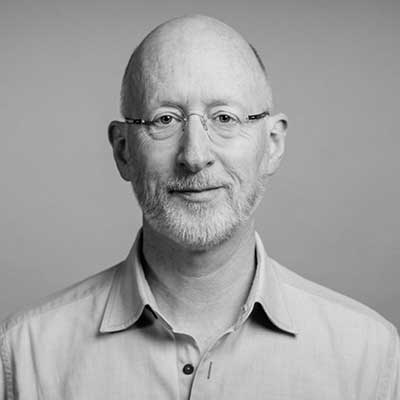 William Sargent is a business studies graduate from Trinity College Dublin.  He co-founded Framestore in 1986. He has been part of Framestore’s successful rise from an award winning commercials house to world renowned film VFX and animation company based in London, New York, Los Angeles and Montreal. William also served as Permanent Secretary Regulatory Reform Cabinet Office, Board Director of HM Treasury; received a CBE in 2004 and was knighted by the Queen in 2008. 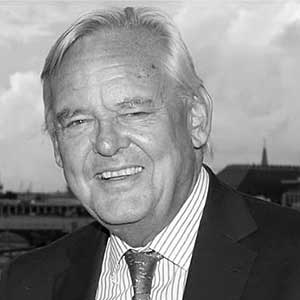 Richard has sixty years experience in the financial services industries, mainly in London but also in Australia and South Africa. The first half of his career  was in stockbroking where he finished as a partner with Hoare Govett before moving to fund management. After twelve years with Amvescap he set up New City Fund Management which at the time of its sale to CQS was managing five successful investment trusts mainly involved in the natural resources sectors. The latter part of his life has been in philanthropy through the Lockwood Family Foundation which he established after the sale of his business. 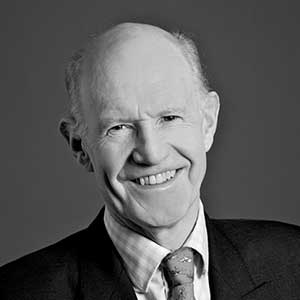 Mr. Pawle has advised on board recruitment and leadership development for many major companies, including GSK, Cobham, Amadeus, Weir Group, the Prudential, the Royal Bank of Scotland and the Bank of England.

Prior to his current position, he was vice chairman of the investment banking division of UBS for 10 years.

Mr. Pawle began his career at PricewaterhouseCoopers, moving into corporate finance with Barings in London and New York. He has also lived and worked in Hong Kong, Singapore and Japan.

Mr. Pawle is a member of the advisory boards of Delancey Real Estate, Reform, a think tank involved in the reform of the public sector and Open Europe a think tank involved with Reform of the European Union. He is also the non- executive global chairman of FTI Strategic Communications, a leading global consulting company. He is on the National Theatre Development Board and is the founder and Chair of Trustees of the New Entrepreneurs Foundation.

Mr Pawle is a trustee of the International Board of L’Arche a charity focused on supporting disability communities around the world.

His interests include golf, politics, theatre and racehorse breeding.