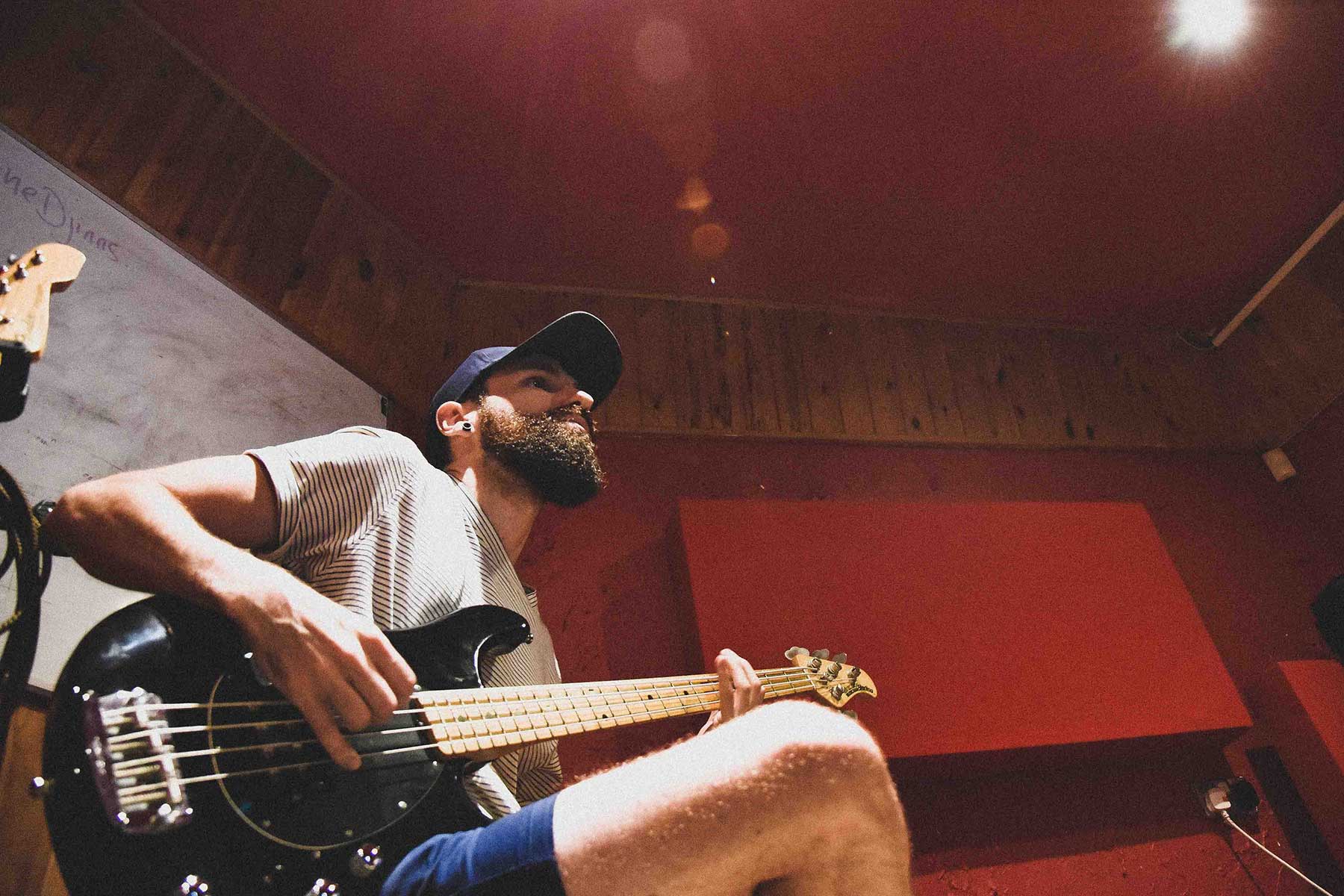 At the end of 2020, I released a free EP to encourage people to donate to The Listening Place: a truly amazing cause that helps save lives (mine included).

Struggling with depression can rob you of any sense of joy or pleasure in the things that once gave your life meaning. For me, that was music, and I knew I was in trouble when that light went out. Thankfully, TLP provided a lifeline during a seriously dark time.

The songs I gave away had been recorded a few years earlier, and partly due to my self-critical nature, were in danger of never leaving my hard drive. It felt fitting to me that by encouraging donations for TLP, they could be used for something positive instead. As much as I hoped people would like the tracks, they were really just an excuse to give back to an amazing service that people need now more than ever.

Having not used social media for a while and feeling quite isolated in general, I was anxious that I wouldn’t receive any donations when I posted my fundraiser. In reality, the amount of support I received was truly heart-warming and unexpected; close friends, people I’d lost touch with, and total strangers reached out with messages of kindness and compassion, or to let me know they had gone through something similar. I spent a very emotional weekend replying and thanking people for their contributions, and passed my initial target within two days. 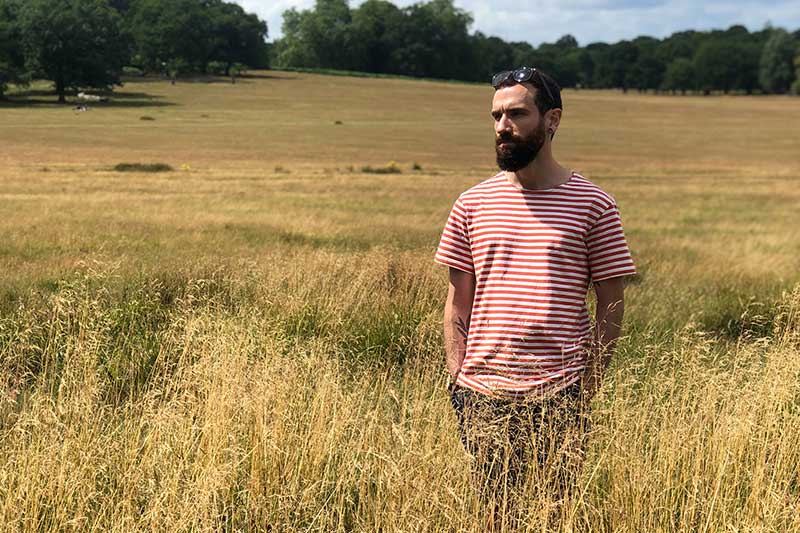 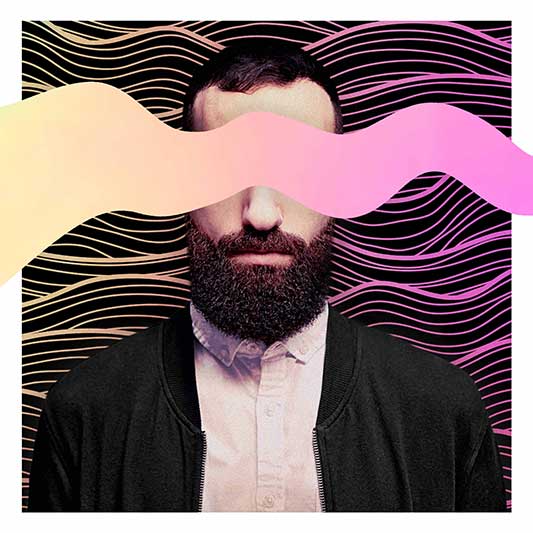 If you’re thinking about fundraising, my advice would be to go for it! Tell your story and let people know why you want to help: if the charity has affected you or someone you know, be as honest about your experience as you feel comfortable. It takes a lot to put yourself out there, and you’ll be surprised by how much people relate and care about what you’re doing.

I’m sure that by talking openly about my experience with TLP, the impact of their work became more tangible for people who know me, and this was reflected in their generosity.

For me, the fundraising experience has been overwhelmingly positive. I struggle to put into words how much I value The Listening Place, and specifically the volunteers who supported me; I feel so grateful to everyone who donated and made it possible to give something back to this amazing cause.

For anyone who is interested in my fundraiser, you can find it here: www.givey.com/littlevictories